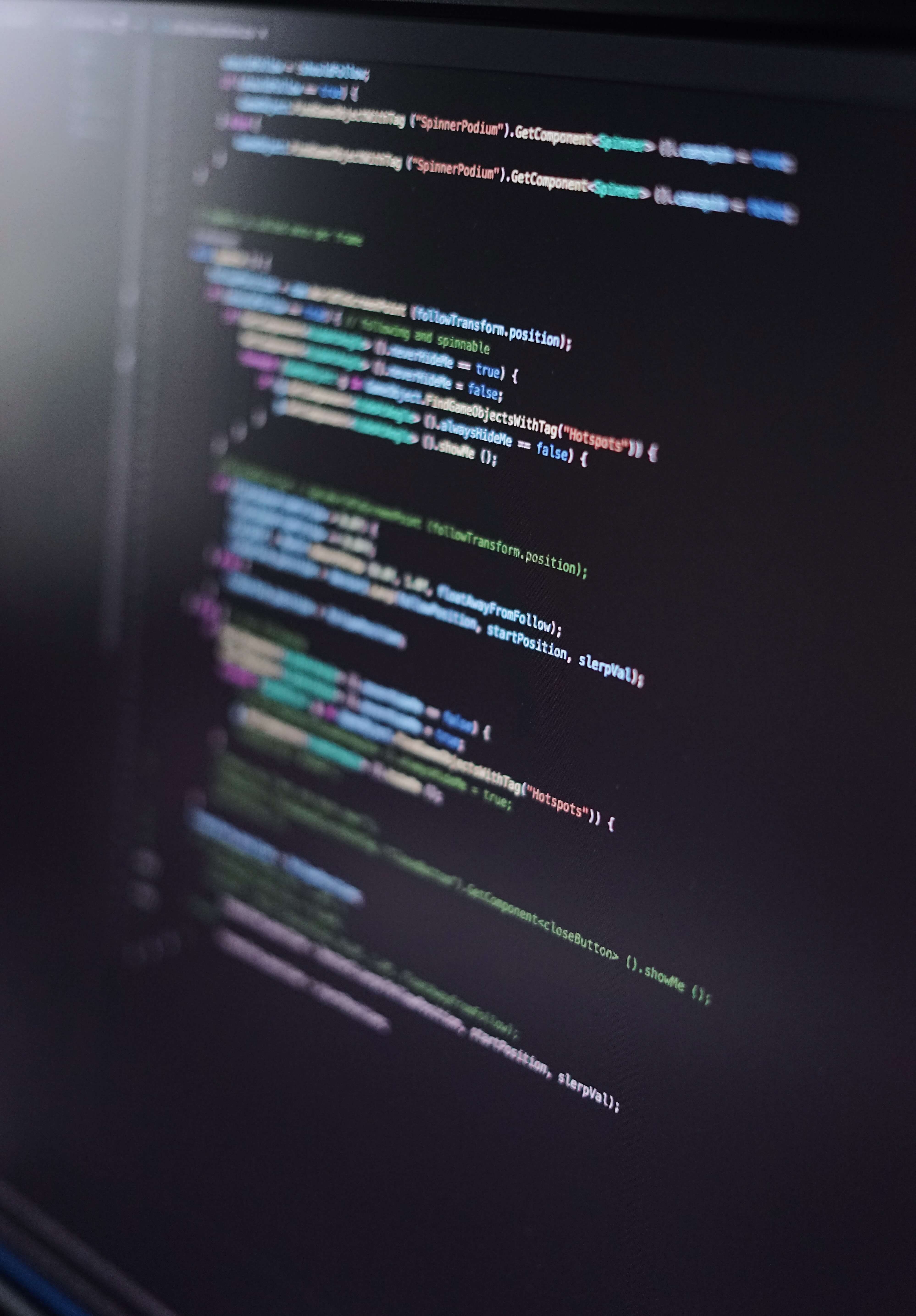 Here at Ironstone automation plays a huge role in our work. Without automation there is no way we could be only 7 (!) ...

Here at Ironstone automation plays a huge role in our work. Without automation there is no way we could be only 7 (!) people in the Operations team and manage the sheer quantity of tasks that we deal with every day.

In this context, automation is about creating tools using script, code, or existing automation solutions that make us do repetitive tasks in batch, often at schedules. A common task is creating Azure AD users based on data found in an Excel sheet.

This is just a small list of examples of what we use PowerShell and automation for.

As mentioned in previous section, we share some of our work around automation with the rest of the world. We understand and appreciate the power and possibilities of Open Source. We couldn't have done half of the things we do with automation and PowerShell if we didn’t have any source of inspiration and community. That’s why we also want to share some of our work for others to enjoy.

We've already shared our Printix Dashboard based on PowerShell and Power BI, made in cooperation with Printix. It's available here: https://github.com/printix/Power-BI.

Today we want to share a new script with you. Our PowerShell guy has created this script around maintaining PowerShell modules on his local Windows 10 based workstation.

This script comes with no guaranties. You are responsible for what you do on your computer. Ironstone and the script creator are NOT responsible for any damage it may cause.

Ever since the script creator, yours truly, started at Ironstone in November 2017, I found that manually installing, updating, and removing obsolete or outdated PowerShell modules was a hassle. I started by creating a script for updating already installed PowerShell modules. It soon acquired more features, like:

The PowerShell script had suddenly grown from a couple of lines to more than 400. My coding style and preferences had changed multiple times during these 1.5 years, and on Saturday March 9, I decided to rewrite the whole thing. The result is a (subjectively) tidy, customizable, useful, and time saving script. Everyone doing PowerShell inside Ironstone is using it, and from today, others can enjoy it too.

This is a perfect example of how PowerShell and Automation can help us in doing what would have been a very time consuming task prone to human errors.

This script is licensed under MIT. You are free to use, reuse, and distribute the code, but please make sure to credit the source.

In short, all you need to do is:

Make sure to modify options for:

By default, all the booleans are set to $true and variables containing modules to install and uninstall will give you an environment ready for most tasks, which include interfering with Azure, Azure AD and more.

If you find any issues, or have ideas of how to improve the script, feel free to create issues on GitHub. If you want us to help you create automation for a task you want automated, feel free to contact  us!

We believe in great partnerships. Together with Printix we at Ironstone have created a free PowerBI Dashboard available for all partners of Printix,...

Cortana security flaw lets anyone run PowerShell from the lock screen – mitigated by design in our modern client management solution Best Place to...

Everyone has a digital strategy, but not everyone knows how they best can realize it, with as few hiccups and challenges as possible. The strategy...