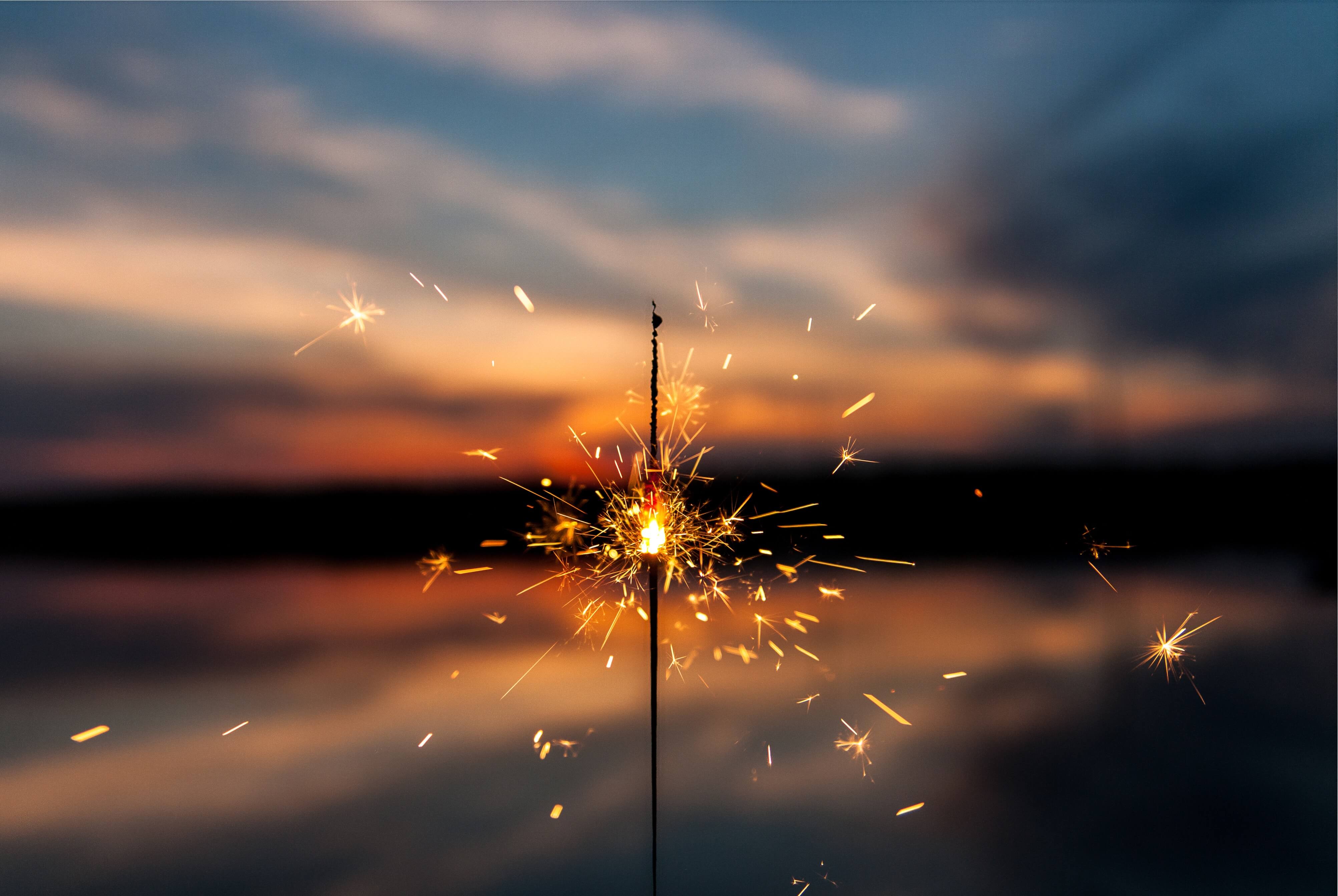 In the previous two blog posts we have discussed the Top 5 features from Azure and Microsoft 365 released in 2018. In ...

In the previous two blog posts we have discussed the Top 5 features from Azure and Microsoft 365 released in 2018. In this blog post we are taking a look at what we can expect in 2019.

Some things on this list are happenings and other are straight up features. In the list there are predictions made from our point of view, and some of it might just be wishful thinking.

With no further ado, here’s our list of 10 upcoming features that we are really looking forward to in 2019.

In June of 2018 huge news was released from Microsoft. Two new datacenter locations were announced and both locations are set to be in Norway. What a huge news for companies in Norway and nearby countries.

In my opinion, it has been rather clear for a while that Cloud is the future. It doesn’t matter if we are talking Azure, AWS or Google Cloud, the features and possibilities that the cloud brings with it, are close to unlimited. Infrastructure has never been so simple to develop and scale as it is now. It doesn’t matter if you are a startup, ISV or an Enterprise. You all have the same possibilities to build and grow your infrastructure based on your specific needs.

By bringing the power of the cloud to Norway, many opportunities will open for companies. Small or big, it doesn’t matter. Release information

The concept of serverless technologies is something that has really opened my eyes. When I started working with Azure I first thought “Cool, I can create VMs with no hassle at all”. Never really reflecting over the fact that you can also do that if you run Hyper-V on-premises or VMware.

But with experience comes wisdom. Today, I look at Azure with different eyes and I believe the true value is in the PaaS and SaaS products, but since we are talking about serverless, we´ll skip SaaS and save it for later.

Image what you can do with all the time you save on not having to patch, provision, scale and maintain any backend servers.

So, what do I want in 2019? More serverless functionality. When do I want it? As soon as possible, so that I can test and explore even more of this fantastic technology!

Earlier this year Microsoft released several updates to make monitoring within Azure a more unified experience. Azure Monitor with its ‘One Alert experience’ is truly just awesome. This tool is key when handling infrastructure within Azure. I am really looking forward to every new feature and the possibilities that follow.

If you haven’t checked this out, you really need to do so right away, otherwise you will miss out on something amazing.

During the year, Microsoft and Cloudyn have come quite far when it comes to cost management, which has been much apricated. We are really looking forward to the further development in this service during 2019.

Azure API Management is a fully managed service that enables customers to publish, secure, transform, maintain, and monitor APIs. Announced in the beginning of December, a new Consumption Tier has been released. The tier can be chosen while creating a new API management instance. It’s designed as variant of the API Management and is implemented for serverless principles. A great fit for organizations who build more and more solutions using serverless technologies.

Kubernetes is a cluster within Azure that you can use to manage and maintain your containers. Everything that used to be a problem in container management can now be solved with ease, within Kubernetes.

The possibilities for instant scaling, autohealing and much more provides great features for any organization.

During 2018 Kubernetes really started to get up to speed, and a lot of interesting things are happening. Kubernetes already have a huge follow base and I can see that it will continue to gain traction. More and more companies are realizing the benefits of running their apps in the cloud; Scaling opportunities, security features available, no downtime or large upfront investments to mention some.

About three years ago Microsoft released Microsoft Edge. A browser built from the ground up, on a new engine known as EdgeHTML. It was supposed to compete as the number One browser in the world.

For several reasons it never happened, and Edge has been struggling with becoming popular with both end users and developers. Personally, I like it. However, I almost only use it to read news and watch PDFs.

In the beginning of December, it was released that a new browser is in development, powered by Chromium. A similar rendering engine such as Google Chrome is built upon. Will this help Microsoft convince the users to switch over?

Only time will tell. Either way, this is exciting news since the web browser is the tool most used in our day to day work.

The news was first announced back in May of 2018. Since then, Known folder Move has been released for OneDrive for Business, but still with no automount.

The automount is something many System admin’s have been longing for, so hopefully 2019 will be the year where you can automount your team sites to Windows Explorer.

The self-deploying mode is a welcomed extension of the autopilot feature. It gives you the possibility delivering a truly zero-touch provisioning mode to your users. The only thing you need is power and Ethernet, Autopilot then fully configure the device, without any additional user interaction required. Deploying devices will be easier than ever before when this becomes public.

At Ignite this year Microsoft announced the Windows Virtual Desktop. This is a new Virtual Desktop Infrastructure (VDI) service that will deliver virtual Windows desktops and apps to end users from the infrastructure within Azure. Exactly what the limits are going to be are so far unclear. However, this is very interesting news when trying to figure out how far you can push this. Might it be a replacement for running “heavy” applications locally on a user’s computer?

We will follow updates for this closely and keep you updated!

Windows 10 update, Spring Creators Update. We have made a list including some of the things we are looking forward to with this update.

We at Ironstone would like to say a big thank you to customers, partners, and contacts for a great 2019. It has been a year filled with exciting...

We have moved to Epicenter!

2019 will be our third year in business. Ironstone now has 11 employees and growing rapidly. Business is going very well, customers are seeking our...